As I mentioned in the previous post, we have now been in Romania over a month.  We have also had the opportunity to travel across the country, from the Black Sea to the mountains, from the southern plains to the traffic-ridden capital, Bucharest.  Summer is in full swing.  I look forward to capturing snapshots throughout the regions and throughout the seasons, but for now, I hope you enjoy this summer sampling.

This is one of my favorite photos from the south.  Summer’s blooms provide a breathtaking backdrop to this crumbling, yet captivating, abode. 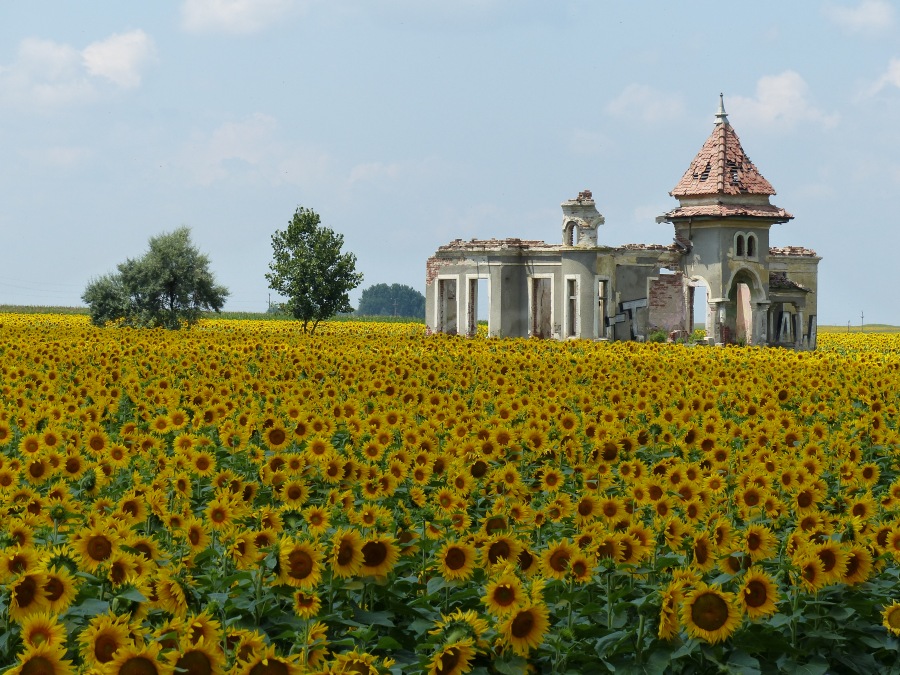 Bucharest is notable for its variety of architectural styles and lack of parking spots (you are welcome to just park on the sidewalk).  For a large city, the people were surprisingly warm and friendly.

Constanța, the ancient port on the Black Sea, seemed to be touristed mostly by Romanians on their beach vacation.  Like other cities that existed during the Roman Empire, ancient ruins are strewn about, carelessly guarded and some hardly noted.  More recent architecture is also crumbling, but more stunning as decaying peices of art.  The abandoned Cazino on the water is in a league of its own.

Mamaia is several miles north of Constanța.  The beaches are the summer playground of Romanians from the across the country, rich and poor, who flock here to bask in the sun.  When we visited, it was a cool day and most sun-seekers had not arrived for the season. 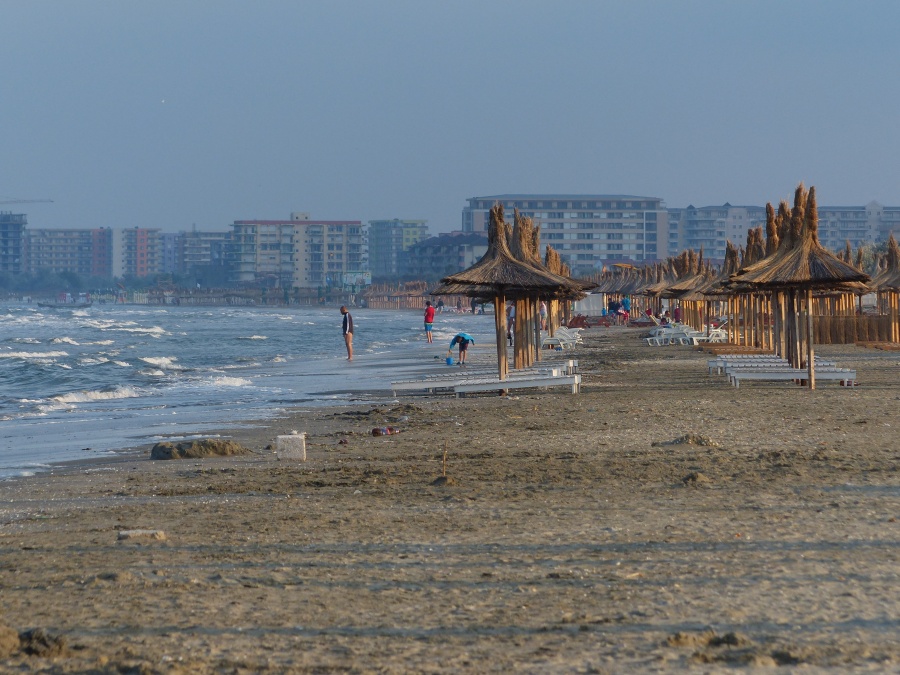 No snapshot of Romania would be complete without a view of the mountains.  Sibiu, a university town flanked by Transylvanian ranges, was easy-going and accessible.  There was no shortage of photo ops.  Notice the mountains in the distance. 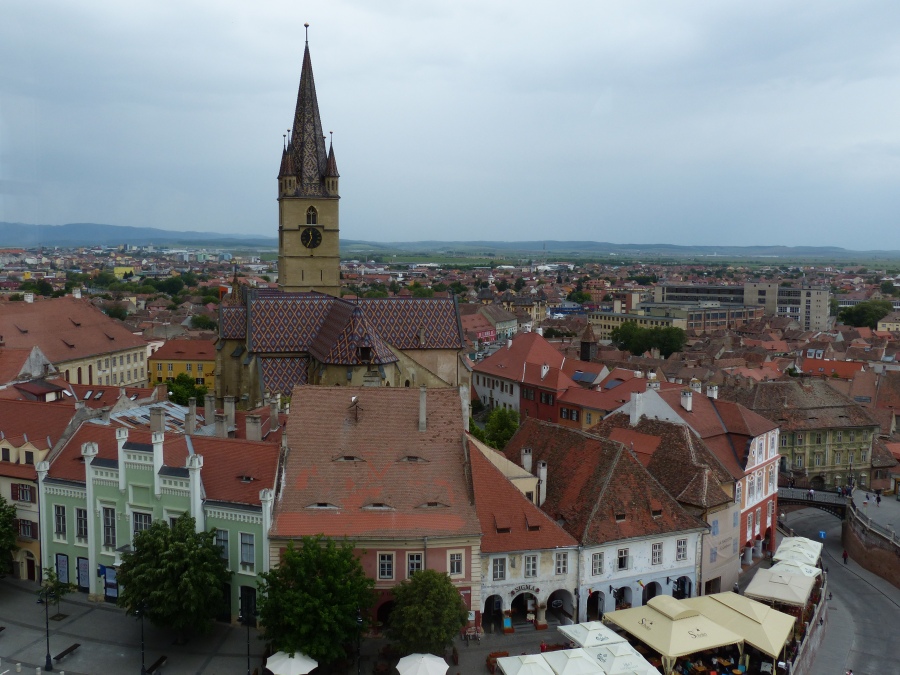 And sometimes I feel like southern Romania is Tuscany, sixty years ago, before development and tourism hit in full force.  This sunset, with the Italian-style villa on the horizon, took me back to Italian sunsets of the past. 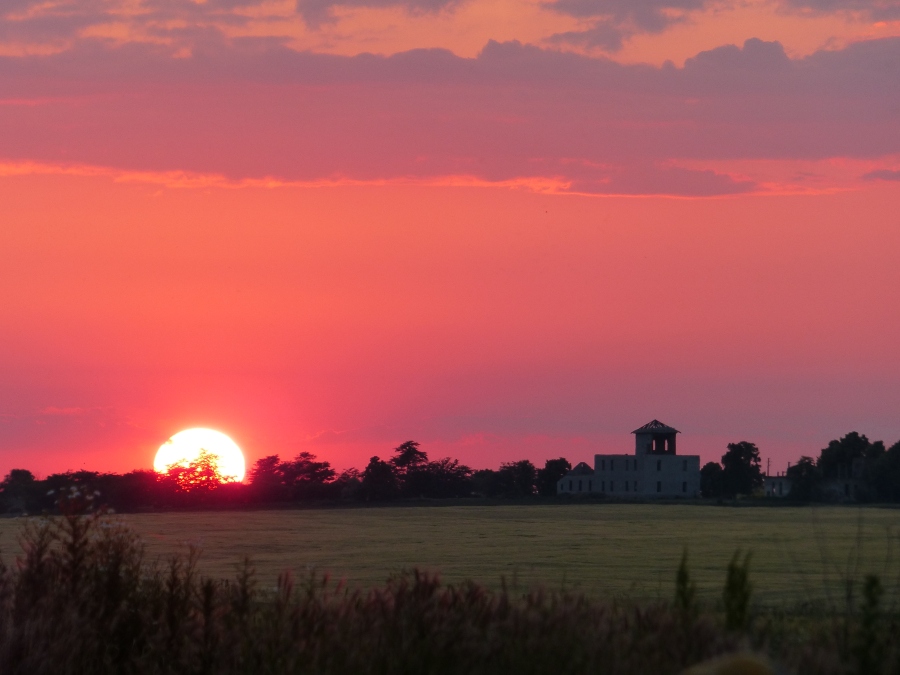